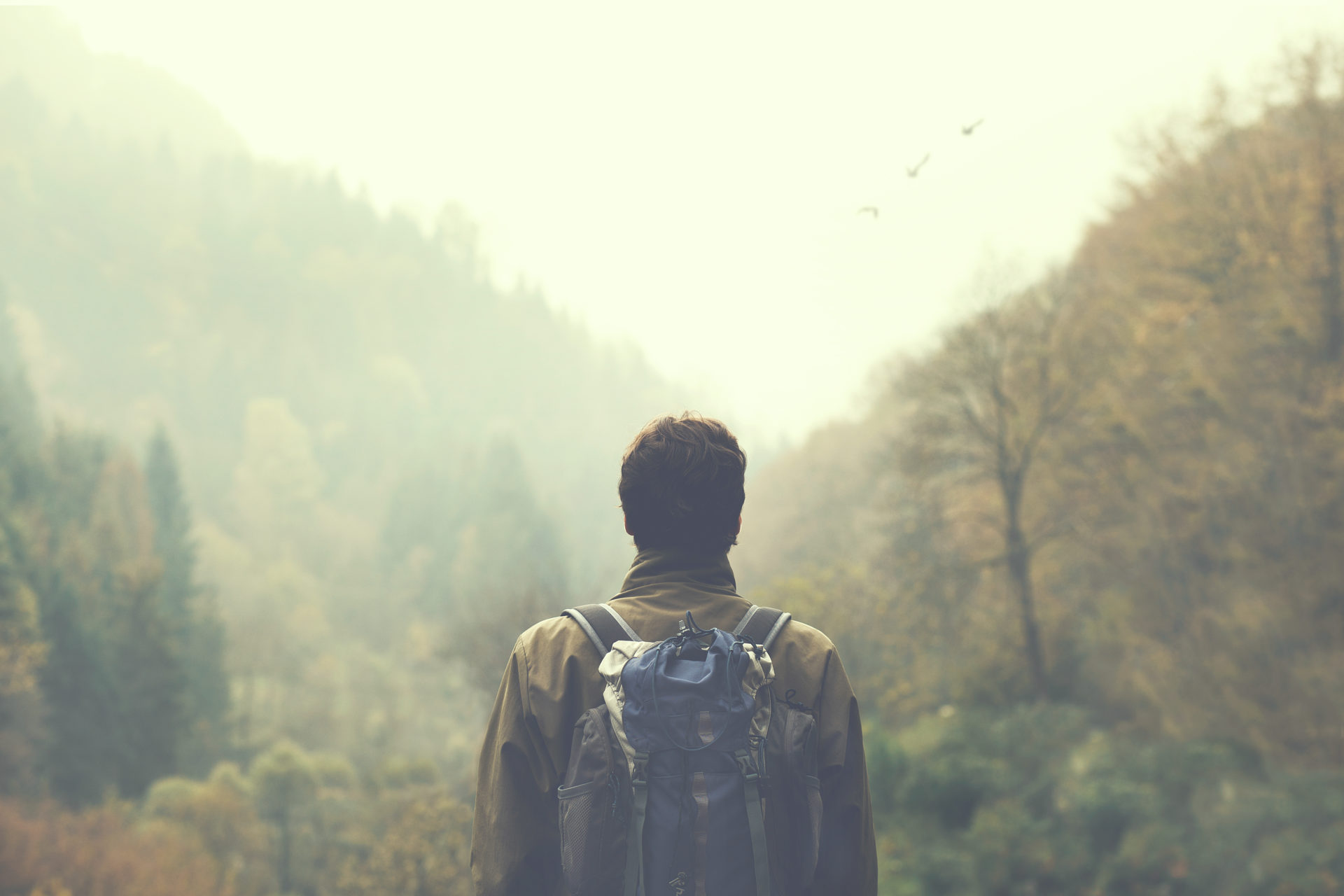 For the third time in the past year, Bitcoin saw a strong rejection at the $10,500 price point earlier this week.

Per a previous report from Bitcoinist published Monday, the leading cryptocurrency tanked by $1,500 in literally three minutes on BitMEX. At its worse, the reversal meant that Bitcoin was down to $8,600 from the $10,450 highs, which resulted in over $100 million worth of long positions being liquidated on BitMEX alone.

Many immediately took the move as a harrowing sign as to whats’ to come for the cryptocurrency market: $10,500 marked the highs of the rally in October and the one that ended this February. Each time, prices failed to pass BTC, then crashes followed.

But even in the face of the rejection, analysts are still optimistic about what comes next for Bitcoin.

One trader shared the image below on June 5th, writing that the asset is poised to see “more downside.”

What is being depicted is Bitcoin’s macro price action but inversed; inversion is a tactic often used by traders to “eliminate bias” from their analysis.

According to the trader’s analysis of the inversed chart, Bitcoin is prepared to rally back to the 2019 yearly highs of $14,000 in the coming weeks. 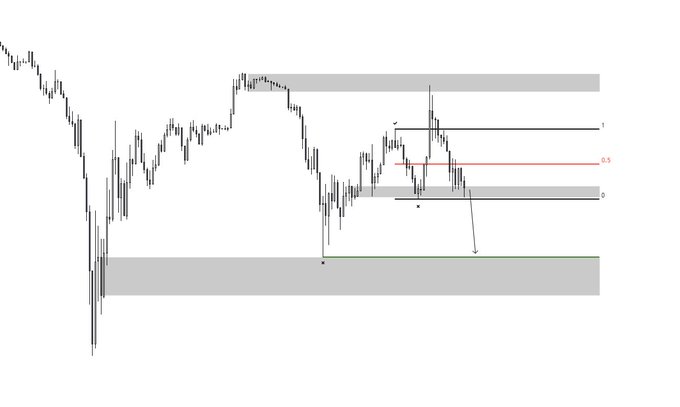 The same trader further indicated his bullish sentiment in another analysis.

He said that as long as Bitcoin holds $9,600, which he marked as a notable level on a short-term perspective, he sees “no reason why 11k would not be next.”

Technical Trends Are Suggestive of Upside

There are other trends suggestive of more upside.

As reported by Bitcoinist previously, an analyst found that Bitcoin’s recent price action looks eerily similar to that seen at the mid-point of 2019’s bull trend. The mid-point preceded gains of around 80%.

“BTC Renko Similarities. Divergence present into ~18% correction. The correction began a fresh run for ~80% gains. Current PA is looking very similar in structure to the last significant BTC run,” the analyst commented on the importance of the chart below.

Bloomberg analyst Mike McGlone is similarly expecting upside. He wrote in a recent report that a technical confluence, coupled with positive fundamental factors such as the halving and Grayscale buying BTC, shows that $20,000 is likely for the cryptocurrency this year.